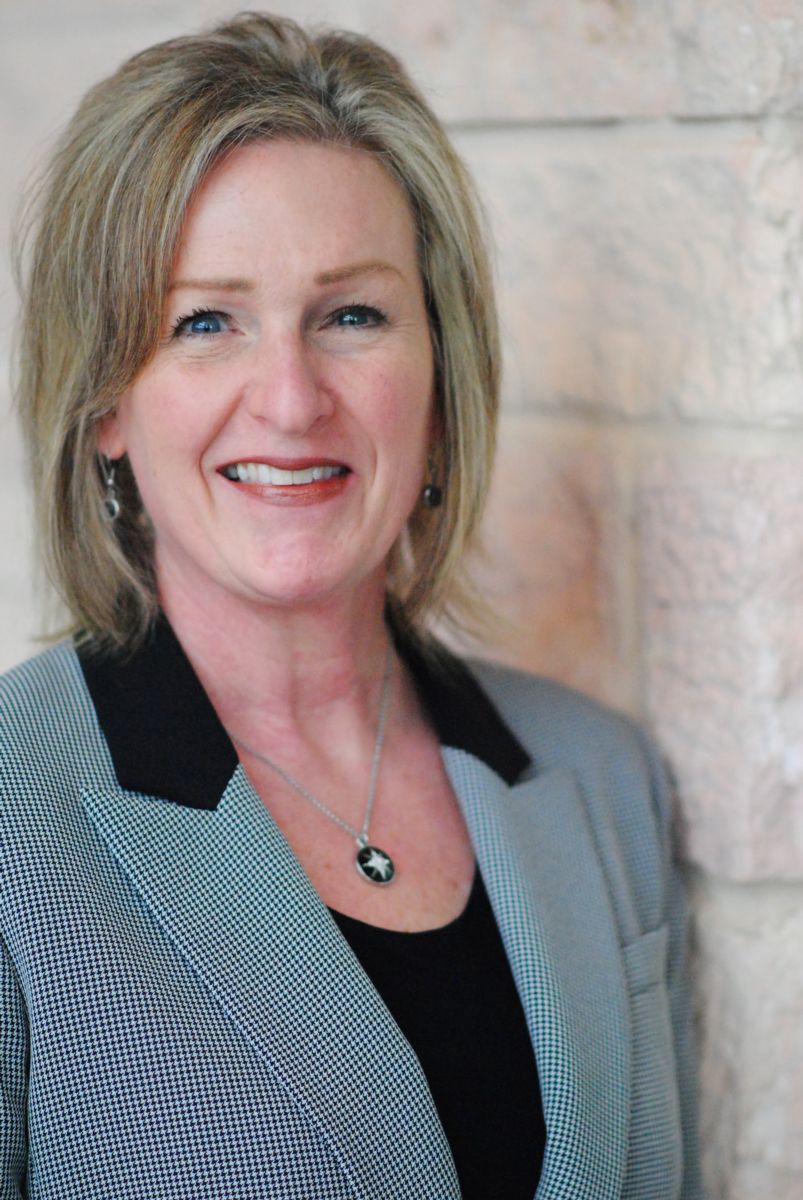 The City of Cedar Hill has named Kim Buttram as the City’s new Economic Development Director, beginning March 9, 2020. The announcement follows an intensive executive search by Dallas-based executive search firm, The PACE Group. Buttram brings over 20 years of economic development, marketing, and real estate experience to Cedar Hill. Most recently she served four years as Assistant Director of Economic Development at the City of Mesquite, TX.

Cedar Hill City Manager Greg Porter said, “Kim is a leader in the Economic Development field, and we are excited to welcome her to Cedar Hill. I am confident that her strategic vision, demonstrated stewardship, and broad experience will pay dividends for the community.”

Buttram has worked in Texas throughout her career. Before Mesquite, she served in Greenville and Forney and has proven successful in each role.

“Kim’s wealth of experience and passion for community is a great fit for Cedar Hill,” said Cedar Hill Mayor Stephen Mason. “I expect great things from her here and look forward to a bright future with her at the helm of our economic development efforts.”

During her time in Mesquite, Buttram drove efforts unifying downtown stakeholders and led a district assessment resulting in adoption of a TIRZ-funded plan which is now underway. She also negotiated deals with multiple companies resulting in over 850 new and retained jobs and led the rebranding of the community’s economic development organization.

“This is an exciting time for Cedar Hill, and the Economic Development Corporation is pleased to have Kim steward our economic development activities in a way that meets the community’s vision and values,” said Economic Development Corporation Board President Michael Lemmon. “We are excited to work with Kim to continue the professionalism, commitment, and technical expertise that has distinguished the department across the nation.”

“I am thrilled to join the City of Cedar Hill team in the quest for continuing to bring the community's vision to life.” said Buttram, “It is evident that the City fosters partnership among community members and leaders which honors the past, embraces the present, and dares to dream for the future. Cedar Hill is a progressive city. The City Council and Economic Development Board leadership have retained Cedar Hill’s natural beauty while adding lifestyle amenities which distinguish this city as a preferred place to live and work in D-FW."