The Cedar Hill Economic Development Corporation (EDC) is a Type A corporation operating within the City of Cedar Hill. The mission of the Cedar Hill EDC is to retain and expand business through a proactive retention and expansion program, attract desirable business and industry by fostering a business-friendly environment, and aggressively market Cedar Hill utilizing a multi-faceted approach.

In the early 1990s, the population of Cedar Hill was increasing rapidly and citizens began to be concerned about the need for orderly economic development. An economic development advisory committee was formed by the city council that surveyed the residents to see how they envisioned Cedar Hill's future. Based on the response, subcommittees were formed to look into funding, asset enhancement, and community image.

In January 1994 voters approved a special sales tax to fund the economic development efforts, and the Cedar Hill EDC was incorporated in September 1994. They began with an annual budget of $150,000, and have increased it to $3.5 million with their development efforts.

In addition, the Cedar Hill EDC has also received the Workforce Excellence Award for their development of an innovative and collaborative workforce model in partnership with local industrial companies, education partners, and non-profits.  The award was received on June 2015 from the Texas Economic Development Council.

+ Cedar Hill EDC Board of Directors 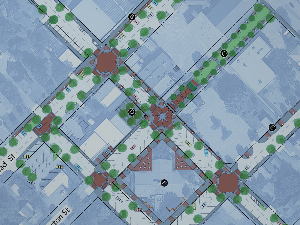 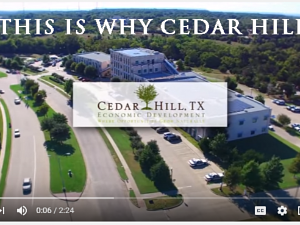 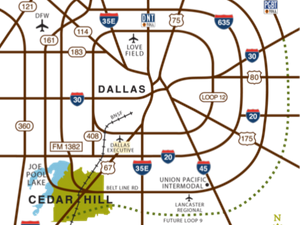