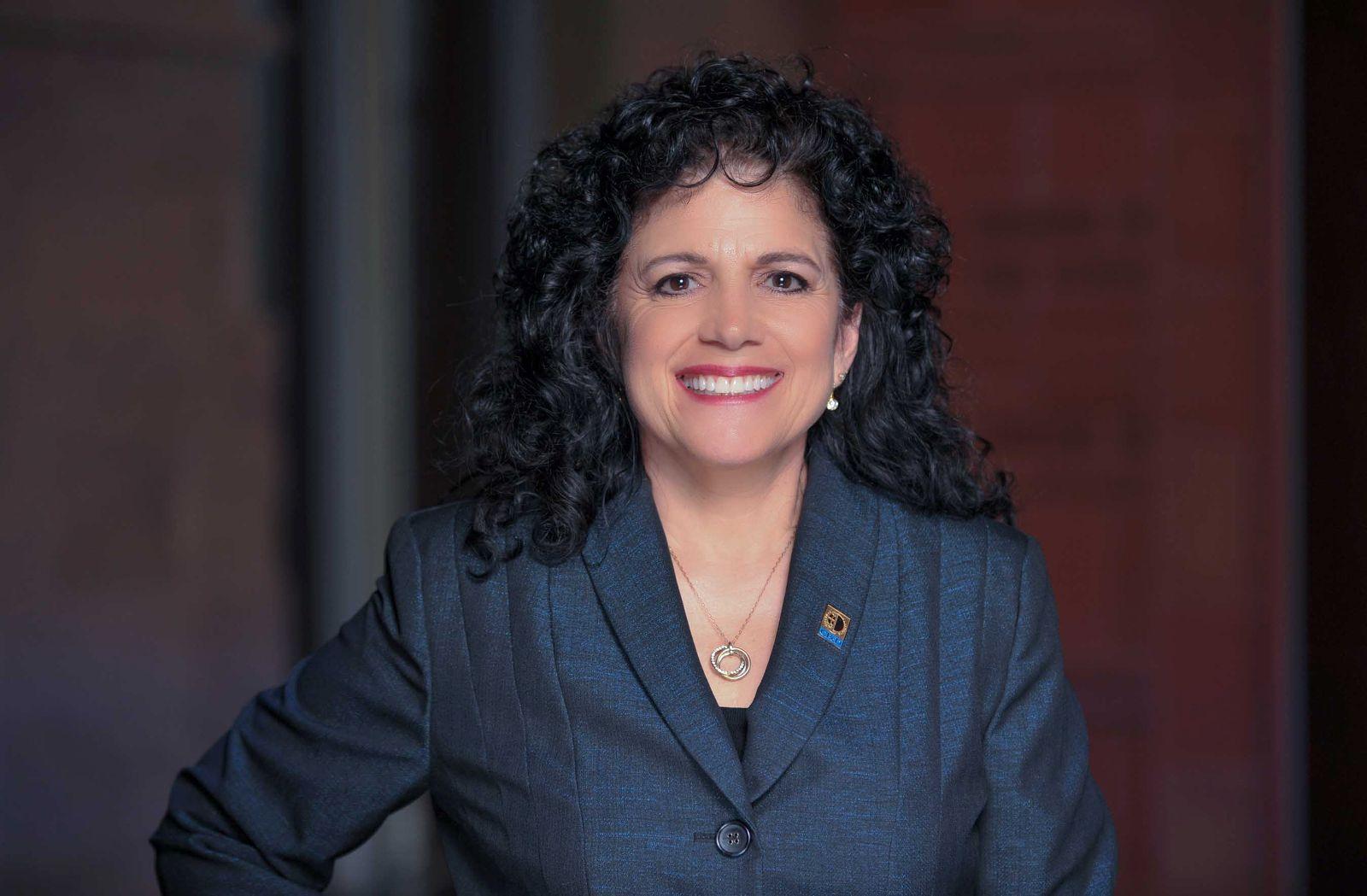 Last month, D CEO announced the 500 business leaders featured in the annual special edition of the Dallas 500, a special print edition of D CEO that celebrates the most influential leaders in North Texas. It is the result of year-long research initiative from the editors of D CEO.

Unprecedented in scope, the Dallas 500 provides an engaging, personal look at the people across 60 categories that make Dallas such a powerful economic force, including Cedar Hill’s own Allison J.H. Thompson, CEcD, EDFP.

In college, Allison Thompson worked on a project to help cities with strategic planning and became hooked on the process.  Her focus has broadened to include job creation and supporting new businesses.  “Cedar Hill is perfectly positioned in location and strengths to benefit from the growth of the region,” she says.