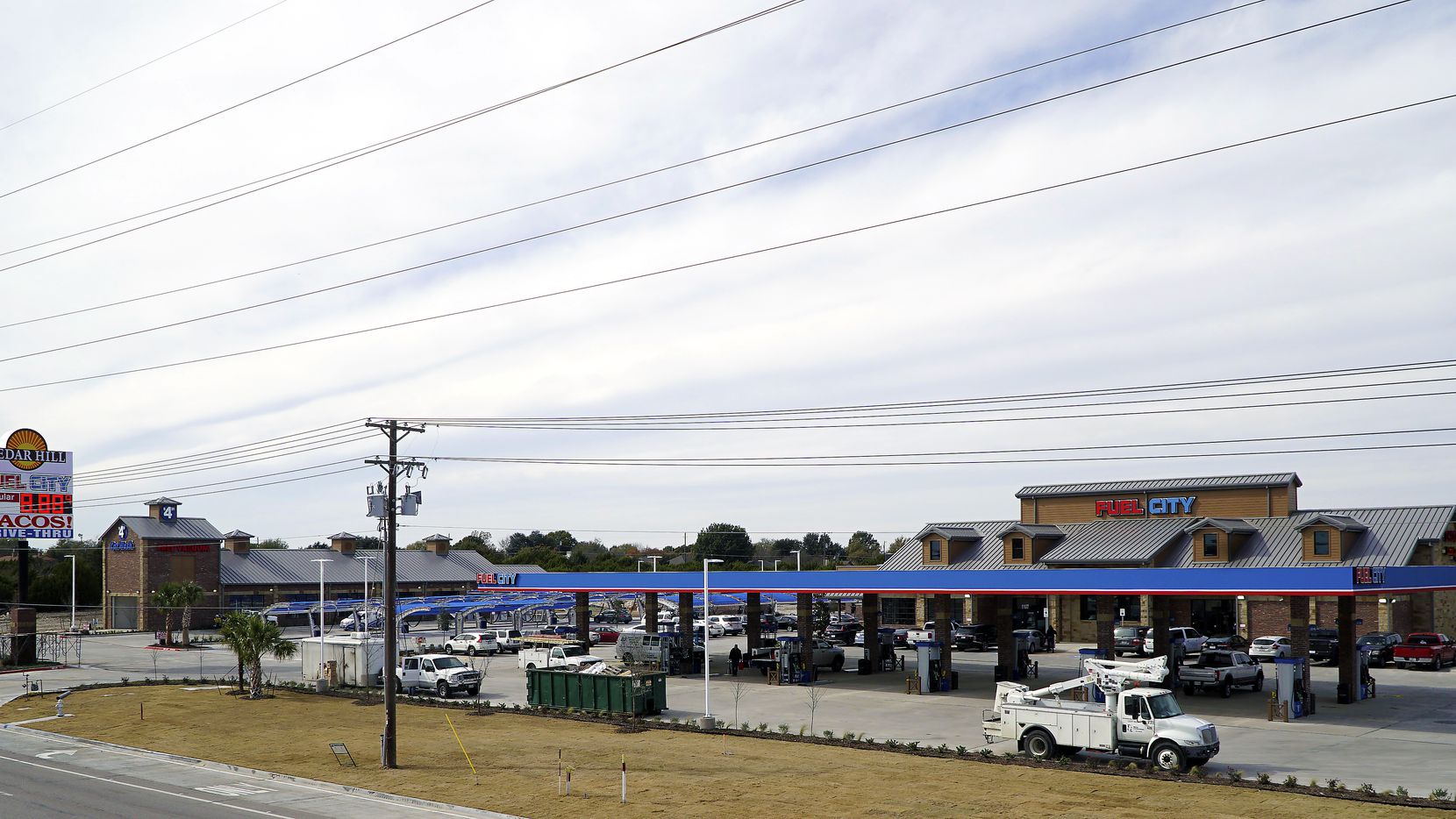 As reported by Sarah Blaskovich for The Dallas Morning News

Fuel City, a 24/7 gas station that has grown to five locations in North Texas, has always had a knack for being just a little bit weird. At the original Fuel City near the crux of Interstates 35E and 30 in Dallas, there’s a swimming pool and a gaggle of live animals behind the fuel pumps.

“People thought I was crazy,” says founder and owner John Benda of the 1999 opening of the travel center. 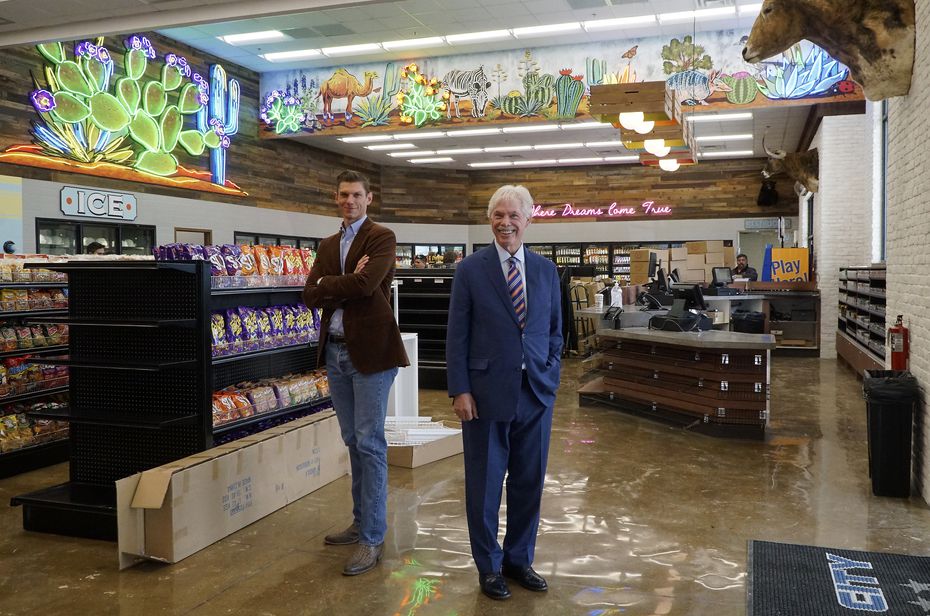